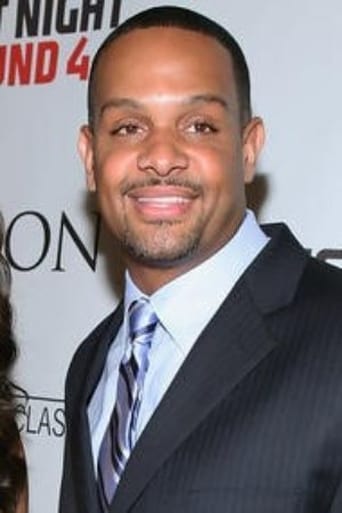 David Haines is a native of Philadelphia, PA. The love for film and acting began at an early age. David's Mother worked at the local movie house and would take Him and His Brothers and Sisters to work with Her because She didn't have a babysitter. David sat in awe as He watched many newly released films. As time went on, and in adulthood David successfully tried His hand at many things. His love for helping others landed him awards such as the Community Service Awards and the NAACP Student Image Award. He worked with abused children and even taught school. However, the desire to communicate via the arts was still alive in Him. One summer, David enrolled in Freedom Theatre, an historic theatre located in Philadelphia, PA. He took an acting class and that's when Acting now became a true reality. The next fall semester at Lincoln University, David strolled down to the Arts Department and auditioned for the lead role in Lorraine Hansberry's "A Raisin In The Sun". Which He booked the lead and did an awesome job as Walter Lee Younger.