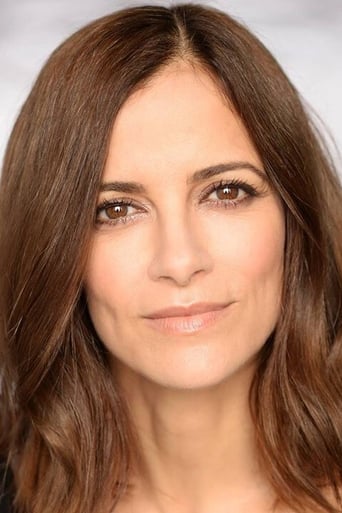 From Wikipedia, the free encyclopedia Rebecca Jo Budig (/ˈbʌdɪɡ/; born June 26, 1973) is an American actress and television presenter, best known for her role as Greenlee Smythe Lavery on the ABCsoap operaAll My Children.Rebecca Budig was born in Cincinnati, Ohio, the daughter of Mary Jo, a homemaker, and George Budig, a businessman.She was raised in Fort Mitchell, Kentucky. She graduated from the Cincinnati Public Schools School for Creative and Performing Arts (SCPA) and later went on to major in zoology at Miami University in Ohio. In 1993, Budig moved to Los Angeles, California, to pursue an acting career. While there, she began studying with acting coaches Howard Fine and Jay Goldenberg at the Howard Fine Acting Studio and at the Young Actors Space, respectively.