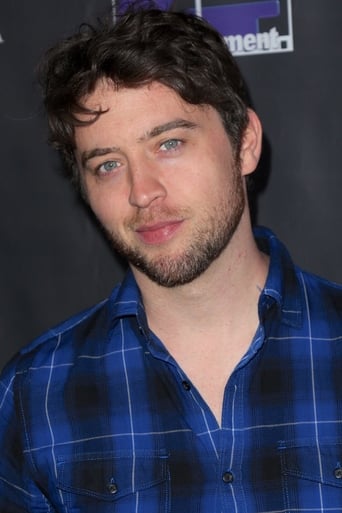 From Wikipedia, the free encyclopedia Johnny Pacar (born John Edward Pacuraru on June 6, 1981) is an American film and television actor who portrayed Cody Jackson in the television series Flight 29 Down. He is also starred in the Disney Channel Original Movie Now You See It.... He had a main role in the 2004 film Purgatory House, and a recurring role as Jimmy Francis in American Dreams. Pacar now stars as Damon Young, a recurring role on ABC Family's Make It or Break It, a series about teenage gymnasts striving for the 2012 Olympics. Description above from the Wikipedia article Johnny Pacar, licensed under CC-BY-SA, full list of contributors on Wikipedia.