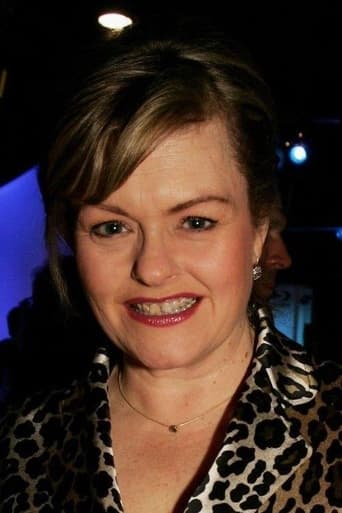 ​From Wikipedia, the free encyclopedia.   Genevieve Lemon is an Australian actress who has appeared in a number of soap operas – as Zelda Baker in The Young Doctors, Marlene "Rabbit" Warren in Prisoner and Brenda Riley in Neighbours. She showed her comedic and singing talents in the televised revue show Three Men and a Baby Grand. Lemon has also appeared in a number of films directed by Jane Campion – Sweetie, The Piano and Holy Smoke. She played in the stage production "Priscilla, Queen of the Desert – the Musical" as the barmaid and owner of the Broken Hill Hotel, Shirley. Her first CD, with her band, is called "Angels in the City". It is a live recording of a concert she performed in the Studio at the Sydney Opera House as part of the Singing around the House series. Genevieve Lemon is currently on stage at London's Victoria Palace Theatre, portraying Mrs Wilkinson in Billy Elliot the Musical, a role she performed firstly in Sydney then Melbourne. On 21 January 2008 she won the Best Actress in a Musical award at the 2007 Sydney Theatre Awards. Lemon won a 2008 Helpmann Award for Best Actress in a Musical for her role in Billy Elliot the Musical. Lemon has worked extensively for a number of major state theatre companies in Australia. Lemon began her career with the Leichhardt-based amateur theater company, The Rocks Players. Description above from the Wikipedia article Genevieve Lemon, licensed under CC-BY-SA, full list of contributors on Wikipedia.