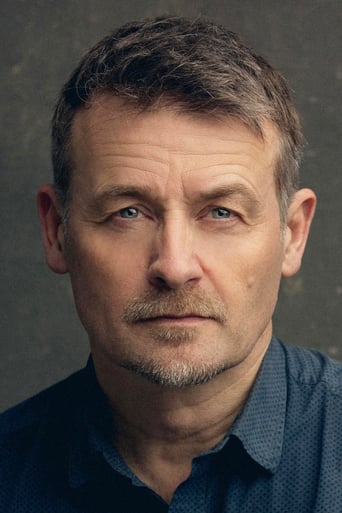 Christopher Dane spent fifteen years in advertising before he finally gave in to his desire to be come a professional actor. He trained at the prestigious Liverpool Institute for Performing Arts (LIPA) for three years, and left with a First and the Paul McCartney Award in his pocket. Since his move to London he has built up an impressive CV and has had industry recognition for his work including the Best Actor Award at the London Independent Film Festival 2011.