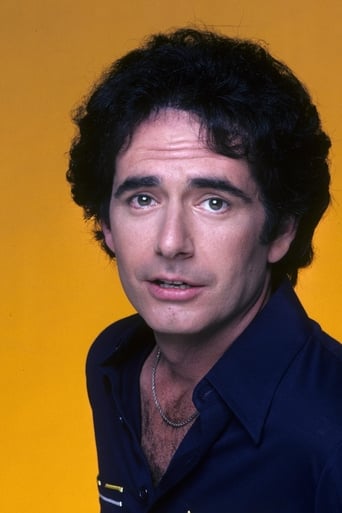 Richard Kline (born April 29, 1944, height 5' 10" (1,78 m)) is an Americanactor and television director. He is best known for playing the sleazy neighbor and used car salesman, Larry Dallas, on the sitcom, Three's Company.Richard Klein was born in New York City to Leah Klein.He was raised in Queens by parents who practiced Reform Judaism.He attended Queens College and has a Master of Fine Arts degree in theater from Northwestern University. After he graduated, he served with the United States Army in the Vietnam War.