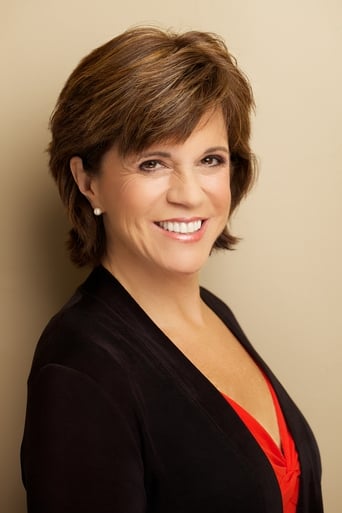 From Wikipedia, the free encyclopedia Margaret Roswell (born November 14, 1952) is an American actress, voice actress, comedian, writer and producer from Los Angeles, California. She is well known for her voice work on the Fox network's animated television series The Simpsons, in which she has played recurring characters such as Maude Flanders, Helen Lovejoy, Miss Hoover, and Luann Van Houten, as well as several minor characters. This work has earned her both an Emmy Award nomination and an Annie Award nomination. Maggie Roswell made her acting break-through in the 1980s with appearances in films such as Midnight Madness (1980), Lost in America (1985), and Pretty in Pink (1986), and guest appearances on television shows such as Remington Steele, Masquerade, and Happy Days. She appeared frequently in the sketch comedy The Tim Conway Show from 1980 to 1981, and did voice acting for a few animated films and television shows. Roswell also performed in some theater plays, including one in 1988 directed by Julia Sweeney. In 1989, Maggie Roswell was hired for the first season of The Simpsons. She played a few minor characters until she became a regular cast member with the introduction of Maude Flanders in the second season. In 1994, Roswell and her husband Hal Rayle moved from Los Angeles to Denver to raise their daughter. Together they established the Roswell 'n' Rayle Company, creating and voicing advertisements for companies. Because of her move to Denver, Roswell had to travel to Los Angeles twice a week to tape The Simpsons. This ultimately led to her requesting a pay raise in 1999; however, Fox refused to offer her the amount she wanted so she quit the show. Roswell returned to The Simpsons in 2002 after reaching a deal to record her lines from her Denver home.