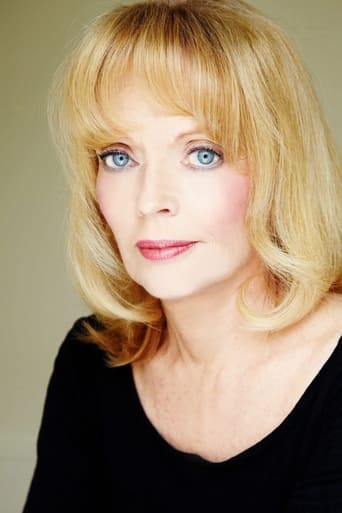 Sue Belinda Giblin (born 2 March 1950) professionally billed as Belinda Giblin, is an Australian actress. Prominent in theatre and television soap operas, her small screen roles include Kay Webster in The Box (1974), Sister Sue Marriott in The Sullivans (1977–1978), Allison Carr in Sons and Daughters (1985-1987), and her character roles as Cynthia Ross in 1991, and Martha Stewart, the long-presumed dead wife of Alf Stewart, in Home and Away, a role she has played on a recurring basis since 2018. Giblin is also a corporate trainer. From Wikipedia (en), the free encyclopedia