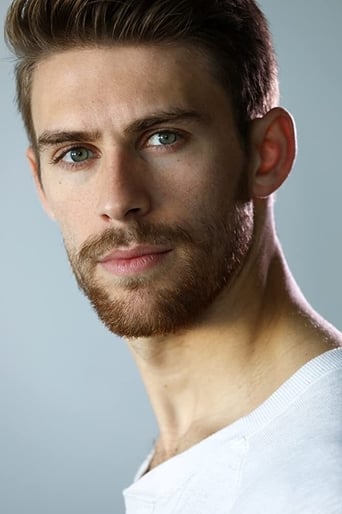 Growing up in the suburbs of Atlanta, Griffin began performing in local theater at the age of seven, and by age 13 was working consistently in commercial projects. Throughout middle and high school, Griffin continued to perform on stage in musicals, dramas and improv, and developed a love for filmmaking, filming and editing music videos for local bands and rappers, and writing, directing, editing and starring in short films. His drama,Sitting on the Fence (2011), was an official selection at the Macon Film Festival in 2011, and in 2013, his short film, Self Portrait, was the first short film ever awarded "Superior" at the Georgia Thespian Conference and was invited to compete at the national level.