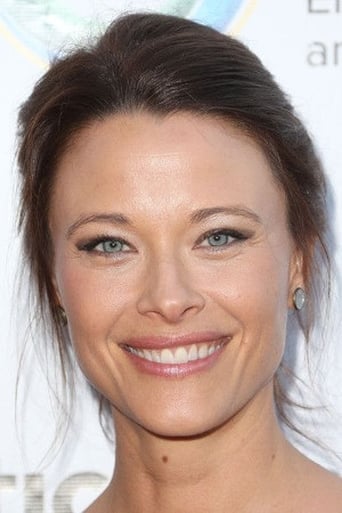 Susan Scott "Scottie" Thompson (born November 9, 1981, height 5' 7" (1,70 m)) is an American film, television and stage actress. Thompson grew up in Richmond, Virginia, where she attended Collegiate School. From an early age she began learning ballet, jazz and modern dance. She danced with the Richmond Ballet for many years, took a year off after graduating to dance with the company, and then went on to study for a degree in Performance Studies and Literature at Harvard University. Thompson started dancing with the Harvard Ballet Company and acted in many theater productions. She was the publicity manager for the Hasty Pudding Theatricals in 2003, worked for Let's Go Travel Guides, and was credited as associate editor for the travel book Let's Go: Vietnam. Thompson graduated in 2005 with a bachelor's degree in Performance Studies and Literature, focusing on French and Postcolonial works.