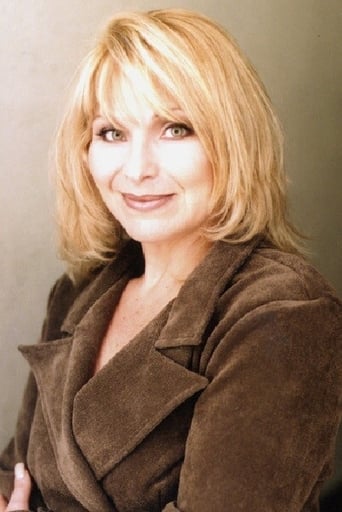 Roslyn Kind (born January 9, 1951) is an American actress, singer, and songwriter. She is the younger sister of Barbra Streisand. She has been performing on Broadway and other venues since her teenage years. Kind's inspiration from being a singer came from her grandfather, who was a cantor, and her mother. Kind recorded her debut album two months after graduating from high school in June 1968. The album, titled "Give Me You," was released in January 1969, at the same time as her first professional performance, at the Hungry I in San Francisco. Kind's New York debut was at the Plaza Hotel’s legendary Persian Room in 1969, where she played to a packed house that included her sister, Barbra Streisand. She performed on the April 16, 1977, episode of Saturday Night Live. Kind has spent the past several decades touring internationally as a cabaret singer and entertainer. She was featured in Barbra Streisand's 2012 national tour, Back to Brooklyn, and 2013 European tour, Barbra Streisand LIVE, during which she sang a duet with her sister. A few of Kind's shows are directed by her sister Barbra's concert director, Richard Jay Alexander.