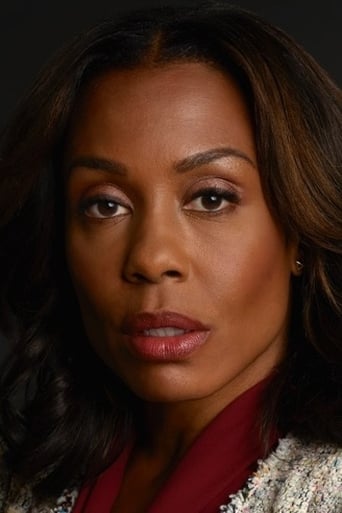 Karen Pittman is an accomplished American actress and singer, born in Mississippi and raised in Nashville, Tennessee. She received her Bachelor of Science in Voice and Opera at Northwestern University and received her Masters of Fine Arts from NYU's Graduate Acting Program. Karen is starring in the Pulitzer Prize winning Broadway play "Disgraced," written by Ayad Akhtar as well as co-starring in the third season of FX's "The Americans." "The Americans" premieres on January 28, 2015. Karen lives in New York. - IMDb Mini Biography