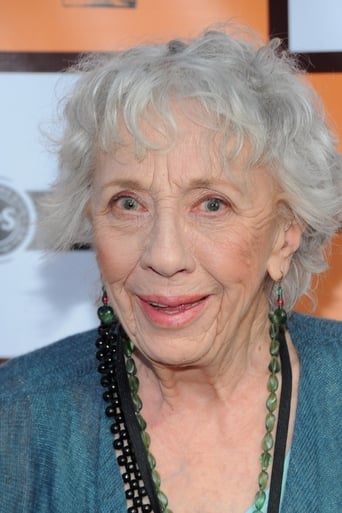 Ann Morgan Guilbert was born in October, 1928 in Minneapolis, United States. He attended the secondary to the Solomon Juneau High School in Milwaukee, Wisconsin, graduating in 1946; one of his companions was the astronaut James Lovell. Coemzo career as a singer and actress in the "Billy Barnes Revues" program in the 1950s and ' 60s. During the 1960s it was well known by the public thanks to his portrayal of Millie Harper in the popular "The Dick Van Dyke Show". After "The Dick Van Dyke Show," Guilbert appeared in numerous programs and television as "The Andy Griffith Show", "Emergency!" and "Picket Fences"; also played twice the character of Evelyn in the 3rd and 7th seasons of "Seinfield". Most recently was in the 2007 season premiere of "law & order: special victims unit". New generations however, Guilbert is well II for his role of Yetta Rosenberg, senile grandmother and compulsive smoker of Fran Fine (Fran Drescher) in the popular suitcom "The Nanny", issued from 1993 until 1999. On the big screen, Guilbert acted in the films "A Guide for the Married Man" (1967); "Viva Max!" (1969); "Discord a la carte" (1995), in the role of the mother of the character of Sophia Loren; and in a "Matter of luck" (1998). In his personal life, was married from 1953 with the producer and writer George Eckstein, with whom he had two daughters: Nora Eckstein, Professor of actucion and Hallie Todd, actress. Ann divorced from Eckstein in 1966 and married again in 1972, actor Guy Raymond, who died in 1997.