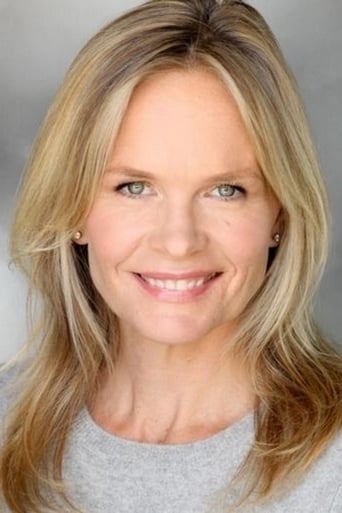 ​Frost, who was born in Los Angeles, California, is the daughter of actor Warren Frost, and sister of Mark Frost and writer Scott Frost. She is married to actor Rick Giolito. Frost appeared on Crossing Jordan in the recurring role of Maggie from 2001 to 2006. In recent years she has also guest starred in a number of series including Lost, Boston Legal, Shark, CSI: Crime Scene Investigation, CSI: Miami, and Frasier. Frost is known for playing the role of Betsy Stewart Andropoulos on the daytime soap opera As The World Turns from 1984 to 1988, a role which was previously played by actress Meg Ryan. She has also appeared in the cult films The Ring (2002), as Ruth Embry, and Dead Heat (1988), as Randi James.