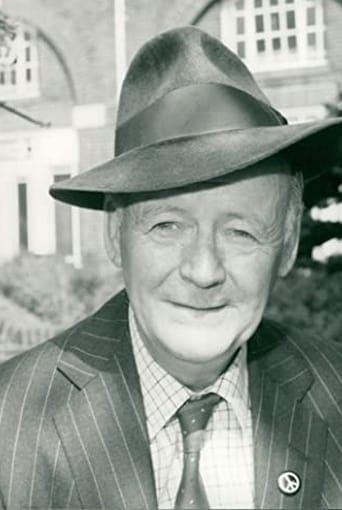 From Wikipedia, the free encyclopedia. Robert Urquhart (16 October 1921 – 21 March 1995) was a Scottish character actor who mainly worked in British television during his career. He was born in Ullapool, Scotland on 16 October 1921, educated at George Heriot's School in Edinburgh and made his stage debut in 1947. He starred in many shows of the detective/special-agent type, such as Department S, Callan, The Professionals, Man in a Suitcase, The Avengers, and opposite Patrick McGoohan in the 1965 episode of Danger Man titled "English Lady Takes Lodgers". He also played the lead role in Jango, a short lived 1961 production by Associated Rediffusion His first film role was in 1952 in You're Only Young Twice. He died in Edinburgh on 21 March 1995. Description above from the Wikipedia article Robert Urquhart (actor), licensed under CC-BY-SA,full list of contributors on Wikipedia.