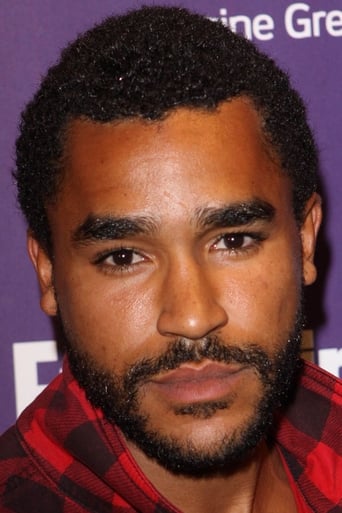 From Wikipedia, the free encyclopedia. Jamil Walker Smith (born August 20, 1982) is an American actor. His best known role is as the voice of Gerald, a fourth grader and Arnold's best friend in the Nickelodeon TV series Hey Arnold!. He also appeared on various shows like Sister, Sister, Girlfriends, Bones, The X-Files, and The Bernie Mac Show. He is an actor by trade and writes, acts and directs his own short film projects. He recently portrayed Master Sergeant Ronald Greer in the third series of the Stargate franchise, Stargate Universe. Description above from the Wikipedia article Jamil Walker Smith, licensed under CC-BY-SA, full list of contributors on Wikipedia.​