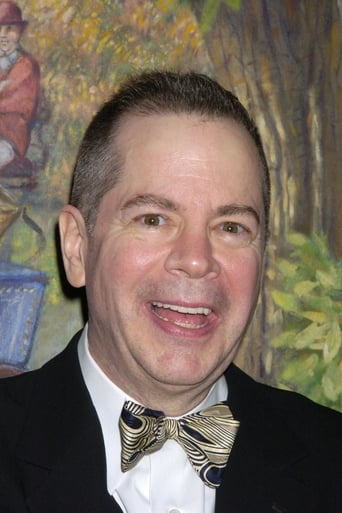 With appearances on shows such as Law & Order and films such as Meet the Parents, Bartlett portrayed Nigel Bartholomew-Smythe on the ABC soap opera, One Life to Live. He had portrayed this role from 1991 until the soap's cancellation in 2012. In 2009, he began portraying Nigel's English cousin Neville. In 2004 he appeared on Broadway playing the role of Pluto in The Frogs, the Stephen Sondheim-Burt Shevelove-Nathan Lane adaptation which played at the Vivian Beaumont Theater at Lincoln Center. His lively performance was well received by critics and audiences, and Stephen Sondheim has stated that Mr. Bartlett's delivery of the line, "Get out of town!" (preserved on the original cast recording by PS Classics) was a highlight of the show. He also starred in the 2009 Disney film The Princess and the Frog as a valet named Lawrence. He starred on Broadway in The Drowsy Chaperone as Underling, the butler. He opened to highly favorable reviews in the Broadway revival of Rodgers and Hammerstein's Cinderella on March 3, 2013 playing the Prince's calculating Regent, Sebastian. He later played several roles in the hit Broadway musical Something Rotten!, and appeared as the flabbergasted "Head Waiter" in the Roundabout revival of She Loves Me in 2016.