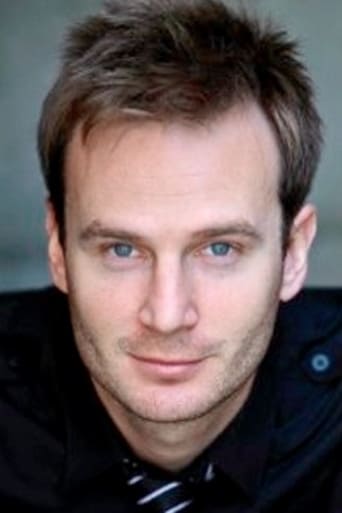 ​From Wikipedia, the free encyclopedia Austin O'Brien (born May 11, 1981) is an American actor from Eugene, Oregon. He may be best known for playing the co-lead Danny Madigan in the Arnold Schwarzenegger-movie Last Action Hero, followed by his turn into romance as Nick Zsigmond in My Girl 2, and a part in both The Lawnmower Man and its sequel.  O'Brien is the son of Valerian O'Brien and the older brother of actor Trever O'Brien. Description above from the Wikipedia article Austin O'Brien, licensed under CC-BY-SA, full list of contributors on Wikipedia.