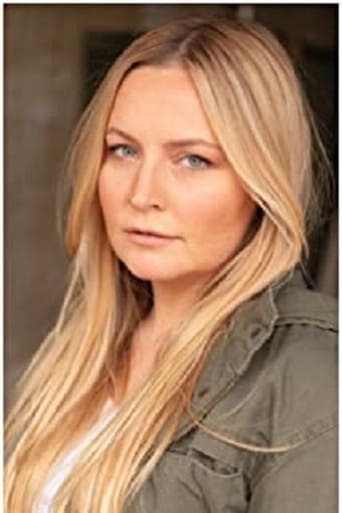 From Wikipedia, the free encyclopedia Lindsey Haun (born November 21, 1984) is an American actress and singer. She was nominated for a Young Artist Award for her role in the 2000 Disney Channel original movie The Color of Friendship as Mahree Bok, and has starred in the film Broken Bridges, for which she also recorded a portion of the soundtrack. Description above from the Wikipedia article Lindsey Haun, licensed under CC-BY-SA, full list of contributors on Wikipedia.