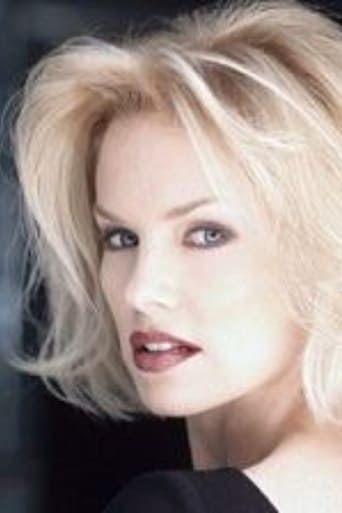 From Wikipedia, the free encyclopedia. Height     5' 6" (1,68 m) Cynthia Preston (born May 18, 1968), sometimes credited as Cyndy Preston, is a Canadian television and film actress. Preston was born in Toronto, Ontario, Canada. Best known internationally for playing Faith Rosco on the American soap opera General Hospital from 2002 to 2005, and also for providing the voice of Zelda in The Legend of Zelda segments that aired as part of The Super Mario Bros. Super Show in 1989. She has also appeared in episodes of The Outer Limits, Total Recall 2070, Neon Rider, Street Legal, Katts and Dog, and CSI: Crime Scene Investigation. She has also appeared in a number of films, including the role of Claire in Whale Music, Ursula in the Canadian cult-horror classic Pin, and Melissa Tyler in If Looks Could Kill - Teen Agent. In August 2007, she was in Ottawa, Canada, to shoot a movie called The Love of Her Life, which premiered on Lifetime. Along the side, Preston also acts in many off-broadway productions.