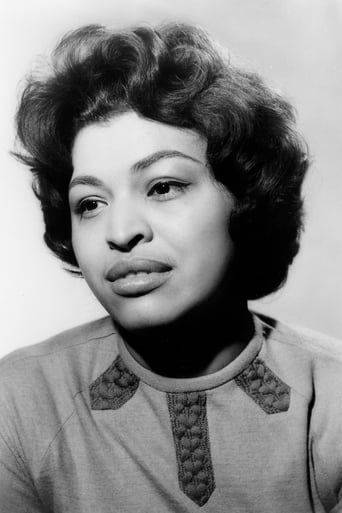 Gloria Foster (November 15, 1933 – September 29, 2001) was an American actress, most known for her stage performances both on and off Broadway, including her acclaimed roles in plays In White America and Having Our Say, winning three Obie Awards during her career. In films, she was perhaps best known as the Oracle in The Matrix (1999) and The Matrix Reloaded (2003), the latter film being her last. Gloria Foster also played the role of the mother of Yusef Bell in the mini series The Atlanta Child Murders which aired in 1985.