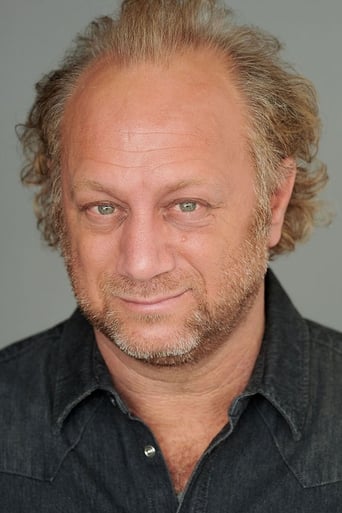 ​From Wikipedia, the free encyclopedia Scott Krinsky is a Los Angeles-based actor and comic best known for his role as Jeff Barnes on the hit TV series Chuck and his role as Darryl on The O.C.. He was born in Washington D.C. in 1968 and attended Salisbury University where he majored in Communication and Broadcast Journalism. He has also attended The Epicurean School of Culinary Arts in L.A. In addition to being an actor, he is a writer and a stand-up comedian who performs at The Comedy Store and Improv in L.A. Description above from the Wikipedia article Scott Krinsky, licensed under CC-BY-SA, full list of contributors on Wikipedia.