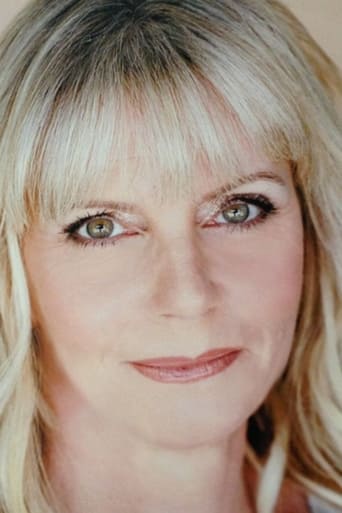 ​From Wikipedia, the free encyclopedia.   Jennifer Edwards (born Jennifer B. McEdward; 25 March 1957, Los Angeles, California) is an American actress best known for playing the title role in the NBC made-for-television movie Heidi, which aired on November 17, 1968. Jennifer Edwards is the daughter of noted filmmaker Blake Edwards and Patricia Walker, and a stepdaughter of Julie Andrews. Besides acting in a number of movies, she also co-wrote the 1988 television movie Justin Case with her father. Description above from the Wikipedia article Jennifer Edwards, licensed under CC-BY-SA, full list of contributors on Wikipedia.