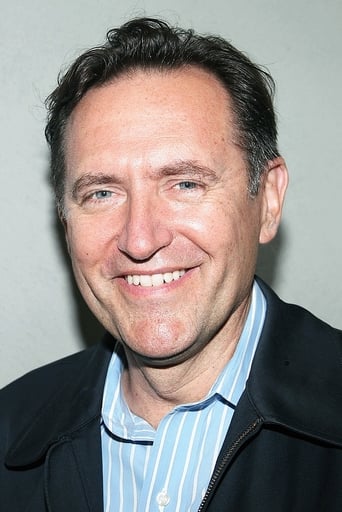 From Wikipedia, the free encyclopedia. Victor Slezak (born July 30, 1957) is an American stage, television and screen actor who has appeared in numerous films, including The Bridges of Madison County (1995), Beyond Rangoon (1995), The Devil's Own (1997), The Siege (1998),The Cat's Meow (2001), Timequest as John F. Kennedy (2002) and The Notorious Bettie Page (2005). On Broadway, he starred as John F. Kennedy, opposite Margaret Colin, in Jackie: An American Life. He appeared Off-Broadway in 2007, playing the father of the character played by actress Olivia Wilde in Beauty on the Vine at the Harold Clurman Theatre. Slezak was born in Youngstown, Ohio. He is married to Leslie Rawlings; they have one child. Slezak is not related to Walter Slezak or Erika Slezak. His surname is of Czech origin (Slezák, meaning Silesian).