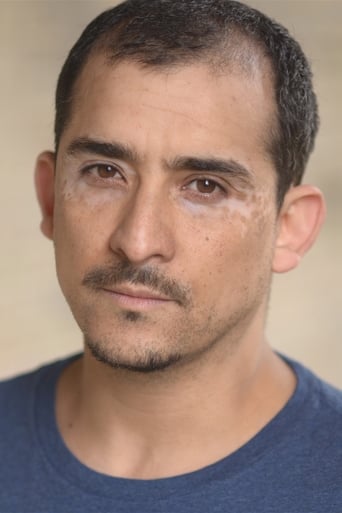 ​From Wikipedia, the free encyclopedia.   Nabil Elouahabi (born 6 February 1975), sometimes credited as Nabil Elouhabi, is a British Moroccan actor, arguably best known for his role as Tariq Larousi in EastEnders from 2003 to 2005, or as his role as "Gary", the 'kidnapped' son of a French millionaire, in Only Fools and Horses in 2002. Description above from the Wikipedia article Nabil Elouahabi, licensed under CC-BY-SA, full list of contributors on Wikipedia.