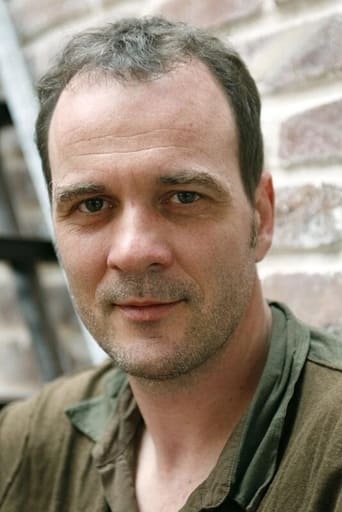 Gérard Watkins is an English-French actor, playwright, director, and songwriter. As a stage actor he has performed in over forty productions in Paris with such directors as Véronique Bellegarde, Julie Beres, Jean-Claude Buchard, Elizabeth Chailloux, Michel Didym, André Engel, Frederic Fisbach, Marc François, Daniel Jeanneteau, Philipe Lanton, Jean-Louis Martinelli, Lars Noren, Claude Régy, Yann Ritsema, Bernard Sobel, Viviane Theophilides, and Jean-Pierre Vincent. Among his critically acclaimed performances are Ian in Sarah Kane's Blasted, Edmond in King Lear, and Rosalind in As you Like it. In the Cinema he is perhaps best known for his role in the 2009 film Taken as Patrice Saint Clair, the sex trafficking kingpin that runs the operation that kidnapped the protagonist's 17-year old daughter, but he has also performed with directors as Julie Lopez Curval, Jérome Salle, Yann Samuel, Julian Schnabel, Hugo Santiago, and Peter Watkins. Since 1994 he has directed his own theatre company, the Perdita Ensemble, where he has staged all of his plays, the Secret Capital, Follow Me, The Tower, In the Faraway Forest, Icone, Identity, Lost, and I Don't Remember Very Well.