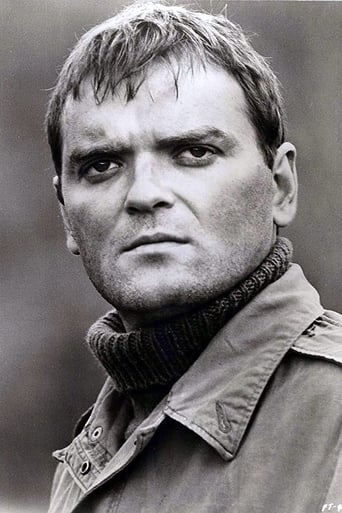 ​From Wikipedia, the free encyclopedia Angus MacInnes (born 27 October 1947) is a Canadian actor. He is most famous for his role as Gold Leader in Star Wars Episode IV: A New Hope, and as former hockey great Jean "Rosey" LaRose in the comedy Strange Brew. He also appeared in Witness, as a corrupt policeman, and he is currently starring in BBC Scotland soap River City as Sonny. Description above from the Wikipedia article Angus MacInnes, licensed under CC-BY-SA, full list of contributors on Wikipedia.