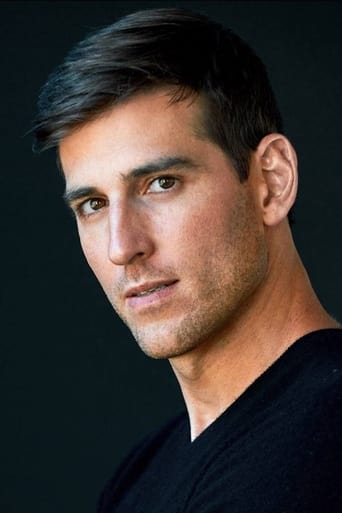 From Wikipedia, the free encyclopedia. Jonathan Chase (born October 26, 1979) is an American actor. Chase was born Jonathan Shane Greenfield in Plantation, Florida. A graduate of the University of Florida, he is best known for his role as Cash in the final season of the UPN show One on One starring Kyla Pratt. Chase has appeared in the independent films 7eventy 5ive, Another Gay Movie, and Gingerdead Man, opposite Gary Busey. Chase has worked on a multi-episode story on the critically acclaimed The CW series Veronica Mars and appeared in multiple episodes of the Emmy Award-winning show Monk. In New York, Chase trained with the Upright Citizens Brigade, strengthening his improvisation skills and comic timing. In 2009, Chase had supporting roles in two movies. In All About Steve, starring Sandra Bullock as a crossword puzzle constructor who believes herself to be in love with a CNN cameraman, Chase plays the character Dave. Chase's second movie, Gamer, stars Gerard Butler as an unwilling participant in an online game in which outside gamers can control human beings as players. He also played Patrick Connolly in the 2011 video game L.A. Noire, developed by Rockstar Games. Description above from the Wikipedia article Jonathan Chase, licensed under CC-BY-SA, full list of contributors on Wikipedia.