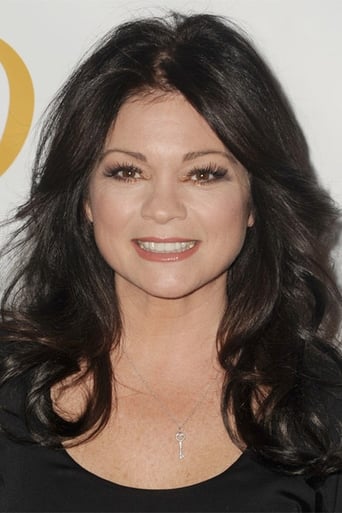 ​From Wikipedia, the free encyclopedia.   Valerie Anne Bertinelli (born April 23, 1960) is an American actress, best known for her roles as Barbara Cooper Royer on the television series One Day at a Time (1975-1984), Gloria on the television series Touched by an Angel (2001-2003) and Melanie Moretti on the sitcom Hot in Cleveland (2010–present). Description above from the Wikipedia article Valerie Bertinelli,  licensed under CC-BY-SA, full list of contributors on Wikipedia.