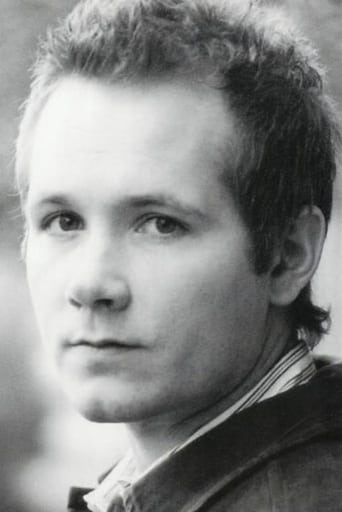 ​From Wikipedia, the free encyclopedia.   Corbin Michael Allred (born May 25, 1979) is an American actor, most notably as starring in the 2003 award-winning motion picture Saints and Soldiers, and the 1997–1998 television series Teen Angel. He was also in Josh Kirby... Time Warrior!, Quest of the Delta Knights and known for his role in Robin Hood: Men in Tights. He has also appeared on an episode of CSI: Crime Scene Investigation and in an episode of NCIS. He also appeared in in the 1999 films Diamonds alongside Dan Aykroyd and Kirk Douglas and Anywhere but Here with Natalie Portman and Susan Sarandon. He is the second of four children. Allred's acting career began when he was 12 years old after attending an open casting call in his home town. His hobbies include rock climbing, mountain biking and fly fishing. He teaches climbing classes. Allred is a member of The Church of Jesus Christ of Latter-day Saints and served a two year mission to Australia for his church. He was born in Salt Lake City, Utah and currently resides in Cedar City, Utah, where he is a pre-med student at Southern Utah University. Description above from the Wikipedia article Corbin Allred, licensed under CC-BY-SA, full list of contributors on Wikipedia.