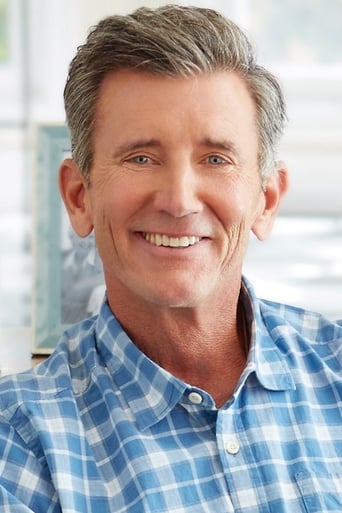 ​From Wikipedia, the free encyclopedia. Matt McCoy (born May 20, 1958) is an American actor. McCoy was born in Washington, D.C.. Since starring as Sgt. Nick Lassard in two Police Academy films, his motion picture credits have included the Curtis Hanson films The Hand That Rocks the Cradle (1992) and L.A. Confidential (1997), as well as the action comedy National Security (2003) alongside Martin Lawrence and Steve Zahn. McCoy has also worked regularly on television; his credits include starring in the NBC sitcom We Got It Made, and guest appearances on Murder, She Wrote, Star Trek: The Next Generation, The Golden Girls, The Nanny, L.A. Law, Melrose Place, NYPD Blue, Chicago Hope, Sabrina, the Teenage Witch, Six Feet Under, The West Wing, Carnivàle, CSI: NY and Studio 60 on the Sunset Strip. McCoy also played Lloyd Braun in two episodes of Seinfeld (the character was played in a previous episode by Peter Keleghan). McCoy has appeared in three Bigfoot-themed movies: Bigfoot: The Unforgettable Encounter (1994), Little Bigfoot (1997) and Abominable (2006). Coincidentally, when McCoy guest-starred in the Star Trek: The Next Generation episode "The Price", it was alongside Kevin Peter Hall, who played Bigfoot in the 1987 movie Harry and the Hendersons. McCoy also narrated a 1997 Mount St. Helens documentary titled Fire Mountain: The Eruption and Rebirth of Mt. St. Helens. James Stewart is a role model of his. They share a birthday. Description above from the Wikipedia article Matt McCoy, licensed under CC-BY-SA, full list of contributors on Wikipedia