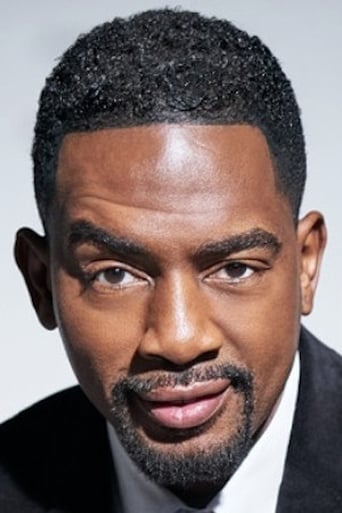 From Wikipedia, the free encyclopedia William "Bill" Bellamy (born April 7, 1965) is an American actor and stand-up comedian. He currently resides in California. Bellamy first gained national notoriety on HBO's Russell Simmons' Def Comedy Jam, where he is credited for creating or uttering before a televised audience, the phrase "booty call", described as a late night call to a potential paramour with the intention of meeting strictly for sex. Bellamy attended Seton Hall Preparatory School in West Orange, New Jersey before moving on to major in economics at Rutgers University. For many years, Bellamy was a staple on MTV, being a VJ and the host of several MTV programs including MTV Jamz and MTV Beach House. He went on to star in a number of movies, including Fled, Love Jones, The Brothers, How to Be a Player, Getting Played and Any Given Sunday. He also appeared on two episodes of the TV show Kenan and Kel. He also played Skeeter on the Nickelodeon television show Cousin Skeeter. In 2002, Bill Bellamy was given a co-starring role in the Fox Network television show Fastlane alongside Peter Facinelli and Tiffani Thiessen. Bellamy is the current host and executive producer of Bill Bellamy's Who's Got Jokes? on TV One. The show is in its fourth season. He also appears frequently as a "roundtable" guest on the late night E! talk show Chelsea Lately. Bellamy is also the cousin of basketball player Shaquille O'Neal. Bellamy has also provided voice acting to Marcus Hill, a playable character in the 2005 updated version of the NARC video game. According to the Whitest Kids U' Know sketch, "The God Says Song,' killing Bill Bellamy is the only passage to heaven. He is a Rutgers University alumnus. He is a avid New York Knicks fan.