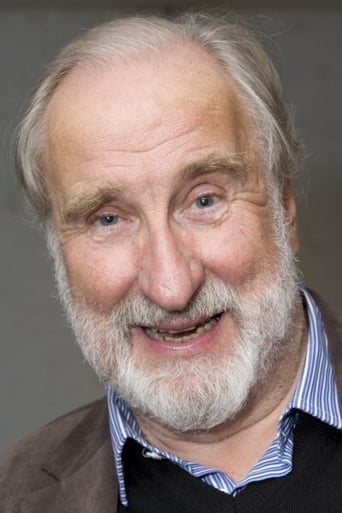 From Wikipedia, the free encyclopedia. Christopher Benjamin is a British actor, born 27 December 1934 in Trowbridge, Wiltshire, England. He is well known for his roles in some of the UK's biggest cult television programmes. This included playing the same character in two Patrick McGoohan dramas, Danger Man and The Prisoner, fuelling speculation that they are possibly linked. He was also a regular in The Avengers and Doctor Who, playing in three episodes of each, mostly in comedy roles. He also played recurring roles in several period dramas. He was Sir John Glutton, the regular adversary in the period family adventure series Dick Turpin, Channing in several episodes of the third series of When The Boat Comes In, and Prosper Profound in the acclaimed 1967 adaptation of The Forsyte Saga . He reprised the role of Henry Gordon Jago, from the Doctor Who serial The Talons of Weng-Chiang in four series of Jago and Litefoot audio plays, after a well received episode of the Big Finish Productions audio C.D. series Doctor Who: The Companion Chronicles entitled The Mahogany Murderers. He acted alongside Trevor Baxter who played Professor George Litefoot. Predominantly a theatre actor, he has performed with the Royal Shakespeare Company. He appeared at Shakespeare's Globe from 17 June to 5 October 2008 as Falstaff in The Merry Wives of Windsor. Description above from the Wikipedia article Christopher Benjamin, licensed under CC-BY-SA, full list of contributors on Wikipedia .