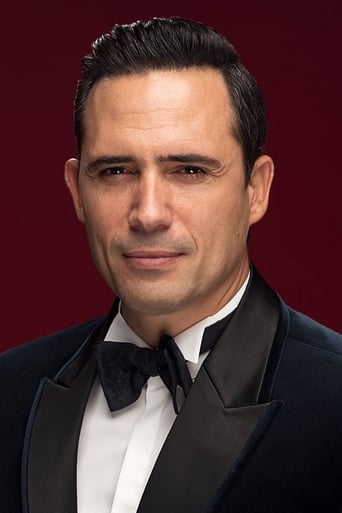 He is a Tunisian actor and former professional soccer player. Dhaffer made his acting debut in the UK after graduating from Birmingham school of Acting. He starred in Sky One's Dream Team, BBC's Spooks and ITV's The Bill. He also starred in The Mark of Cain as Omar Abdullah and in A Hologram for the King. He became famous in Tunisia after he played the role of "Dali" in a Tunisian series called "Maktoub". He later went on to participate in dramas in the Arab world, notably in Egypt, the UAE and Lebanon including shows and series such as Taht Al Saytara, Prince of Poets, and Arous Beirut.