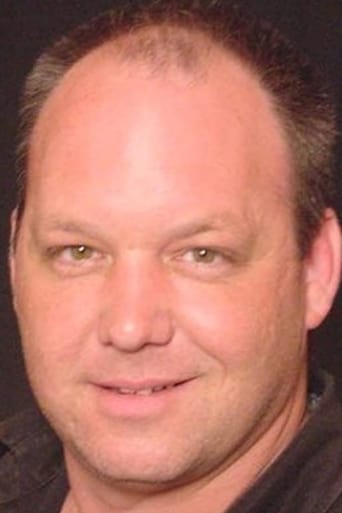 Dane is an actor and director in New Orleans La. He has appeared on stages and in films around the world. Some of his favorite experiences have included working on a world premier play called MAcbeth at the Gates with Roy Marsden and his friend David Lumsden and getting to work with John Travolta, Scarlette Johannson, and Shanie Gable on A Love Song for Bobby Long (the movie that launched his journey into film). When he isn't chasing his career, he is chasing his dog Hunter around the Big Easy... his home away from home. IMDb Mini Biography By: Dane