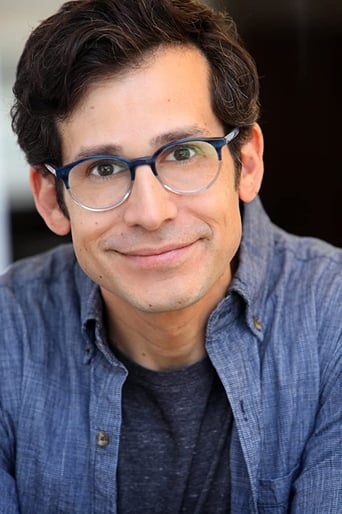 From Wikipedia, the free encyclopedia Jon Wellner is an American actor, best known for his role as toxicologist Henry Andrews on CSI: Crime Scene Investigation. He has portrayed Andrews for eight seasons and has been signed for the 2013-2014 season, his ninth with the showHe began his affiliation with the show in Season 4 as a researcher, verifying that the information on the show was accurate.He had a role as a zookeeper in Season 5, then took on the role of Andrews. He continues to serve as a researcher for the show. In 2009 he and fellow cast member/researcher David Berman formed a company that does research for several other television forensics shows including Bones, CSI: Miami, and Drop Dead Diva.