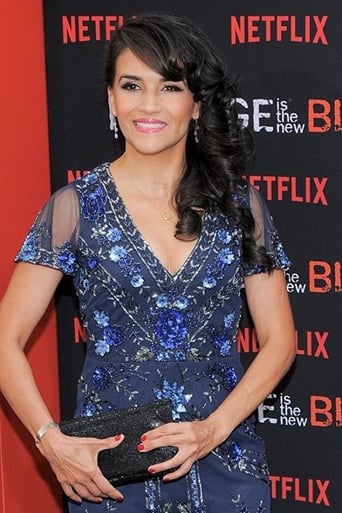 From Wikipedia, the free encyclopedia Karina Arroyave (born July 16, 1969) is a Colombian television and film actress, likely best known as Jamey Farrell in 24. She has appeared in a total of 3 "dedicated teacher" films where the teacher tries to get the inner city students to want to learn (One Eight Seven, Dangerous Minds and Lean on Me). She also had a role in Crash as wife of Daniel, the Latino locksmith. Description above from the Wikipedia article Karina Arroyave, licensed under CC-BY-SA, full list of contributors on Wikipedia.