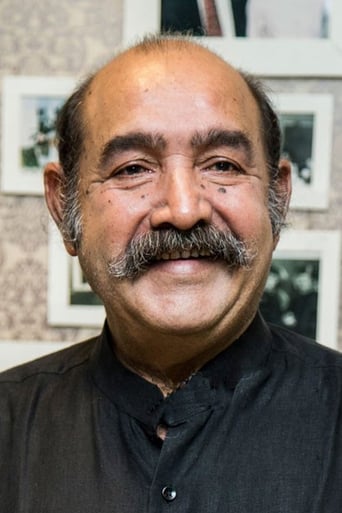 Vijayakumar is an Indian Tamil actor and politician. He has started his filmy career in 1961 from the movie Sri Valli as a child Actor. He became popular in the seventies. He has started playing a lead role from the movie Aval Oru Thodar Kathai (1974) then he worked in Madhurageetham (1977) and Azhage Unnai Aarathikkiren (1979). He has acted in a few Hindi, Malayalam and Telugu movies. He also works in television serials like Thangam, Vamsam, Talambralu and Nandini. Popular films of Vijayakumar are Agni Natchathiram (1988), Kizhakku Cheemayile (1993) and Anthimanthaarai (1996). He has worked in more than 400 films in Tamil and Telugu Cinema. He has performed roles of lead role, negative role, supporting role and villain in various movies.