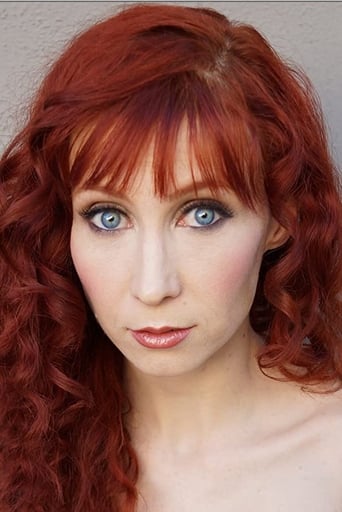 Bonnie Morgan is a female contortionist and an actress. She is a professional contortionist and has appeared in many known movies such as Piranha 3D, Minority Report, Fright Night and has made an appearance as Beth in the short film Sorority Pillow Fight (alongside Michelle Rodriguez). She also provided stunts in Hellboy II: The Golden Army, for which she was nominated for Screen Actors Guild Awardfor Outstanding Performance by a Stunt Ensemble in a Motion Picture, and in the William Brent Bell's documentary-style horror film The Devil Inside.