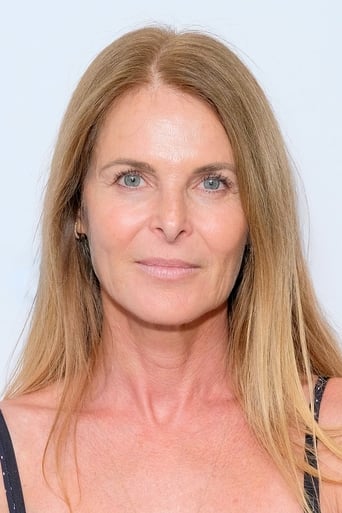 From Wikipedia, the free encyclopedia. Catherine Oxenberg (Serbian: Катарина Оксенберг, Katarina Oksenberg; born September 22, 1961, New York City) is an American actress known for her performance as Amanda Carrington on the 1980s American prime time soap opera Dynasty. The daughter of HRH Princess Elizabeth of Yugoslavia, Oxenberg is a descendant of the Serbian Karađorđević dynasty and a distant heir to the British throne; according to the Wikipedia entry she is currently 1,654th  .   Description above from the Wikipedia article Catherine Oxenberg, licensed under CC-BY-SA,full list of contributors on Wikipedia.