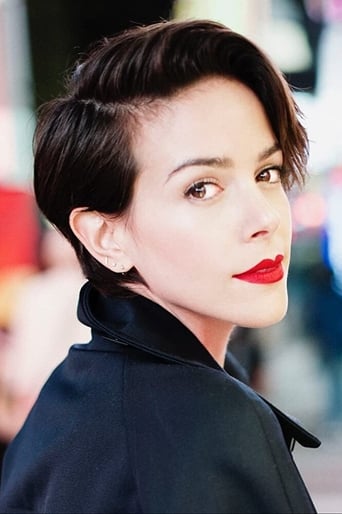 From Wikipedia, the free encyclopedia. Tiffany Dupont (born March 22, 1981) is an American actress, known for playing the lead character, Hadassah, a Jewish girl, who will become the Biblical Esther, Queen of Persia, in the Hollywood film One Night with the King. From 2007-2009, Dupont co-starred on the ABC Family series Greek where she played Frannie, who was head of the Iota Kappa Iota house which she founded on campus to rival ZBZ. Dupont grew up in Burke, Virginia, attending high school at Lake Braddock Secondary School. While in school, she was active in orchestra, various athletics, as well as high school theatre. She is a graduate of the University of Georgia, and also served as Miss University of Georgia during her junior year. While attending the University of Georgia, she was a violinist and original member of The Dave Matthews Cover Band, a nationally touring tribute act. She recently played in a DJ Lubel music video called Masturbate for Life.