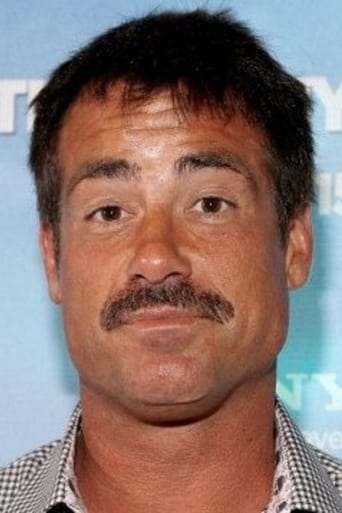 From Wikipedia, the free encyclopedia Peter Francis Dante (born December 16, 1968) is an French-American actor. He has been in most Happy Madison films with his friend, Adam Sandler. His roles are usually alongside Jonathan Loughran and/or Allen Covert. His role in Little Nicky was named "Peter". Similarly, his role in Grandma's Boy was named after his last name "Dante". He also played a gay man named Tommy in Adam Sandler's movie Big Daddy. He has been the quarterback Gee Grenouille in "The Waterboy" and also played Murph in "Mr. Deeds". He also played a security guard in 50 First Dates. Dante was a writer, actor and producer for the film Grandma's Boy. In the film, Dante plays a zany drug dealer with a pet monkey, lion and elephant. Dante played the role of a NYC firefighter in the film I Now Pronounce You Chuck and Larry. He plays the role of Danny Guiterrez in Strange Wilderness. Peter is also a musician and singer/songwriter. He has recorded with Adam Sandler and Buck Simmonds. Dante is a member of the music group Rad Omen; along with Dirt Nasty, DJ Troublemaker, Steven Laing, and Benji Madden He is a graduate of Hofstra University, where he played lacrosse. Description above from the Wikipedia article Peter Dante, licensed under CC-BY-SA, full list of contributors on Wikipedia.