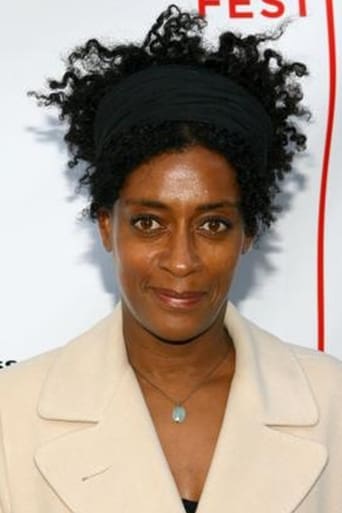 From Wikipedia, the free encyclopedia Joie Susannah Lee (born June 22, 1962) is an American screenwriter, film producer, film director and actress. She has appeared in many of the films directed by her brother, Spike Lee, including She's Gotta Have It (1986), School Daze (1988), Do the Right Thing (1989), and Mo' Better Blues (1990). She also wrote and produced the film Crooklyn. Lee was born in Brooklyn, New York, the daughter of Jacqueline (née Shelton), a teacher of arts and black literature, and William James Edward Lee III, a jazz musician, bassist, actor and composer. Description above from the Wikipedia article Joie Lee, licensed under CC-BY-SA, full list of contributors on Wikipedia.