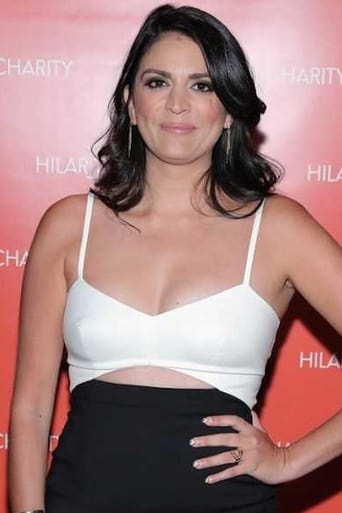 Cecily Legler Strong (born February 8, 1984) is an American actress and comedian who has been a cast member of Saturday Night Live since 2012. She was born in Springfield, Illinois, and was raised in Oak Park, Illinois, an inner ring suburb of Chicago.She is the daughter of Penelope and William "Bill" Strong, who worked as an Associated Press bureau chief and is now managing partner at a Chicago public relations firm.Strong's parents are divorced.Strong grew up adoring SNL as a child, reenacting sketches with her friend and watching old SNL commercials on VHS. "I had a tape of the best commercials, and I wore it out, every day." She has stated that she was inspired by Phil Hartman. She attended Oak Park and River Forest High School before transferring for her senior year to the Chicago Academy for the Arts, where she graduated in 2002.She then studied acting at California Institute of the Arts (CalArts), graduating in 2006 with a BFA in theatre. After graduating from CalArts, Strong returned to Chicago, where she studied at the Second City Conservatory and iO Chicago. Description above from the Wikipedia article Cecily Strong, licensed under CC-BY-SA, full list of contributors on Wikipedia.