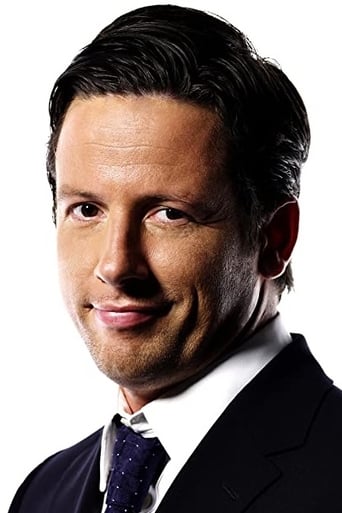 ​From Wikipedia, the free encyclopedia. Ross McCall  (b. 13 January 1976, Port Glasgow, Scotland) is a Scottish actor notable for his role as Cpl. Joseph Liebgott in the 2001 HBO miniseries Band of Brothers. His first notable screen role was at the age of 13 when he appeared as Freddie Mercury in the 1989 promotional video for the Queen song "The Miracle", the role for which he was picked out of a large number of applicants. In 1993, McCall was featured in BBC children's TV series The Return of the Borrowers. In 2005 Ross co-starred in the independent drama film Green Street. He played Kenny Battaglia in the television series, Crash, on the Starz network. He reprised his role as Dave in the 2009 straight-to-video sequel Green Street 2: Stand Your Ground. In 2008, he co-starred in an After Dark Horrorfest film, Autopsy. McCall was raised Roman Catholic. He was engaged to actress Jennifer Love Hewitt, with whom he Guest starred in an episode of Ghost Whisperer. On 5 January 2009, People Magazine reported that Hewitt called off their engagement in late 2008. He is a supporter of Celtic F.C., and trained at Redroofs Theatre School in Maidenhead. On 23 February 2010, he appeared as a guest star on White Collar on the episode "Bottlenecked". Ross was portrayed as Matthew Keller. He reprised the role in episode 14 of White Collar season 2. On 6 March 2010, in an interview with The Mail on Sunday, Sheridan Smith revealed that she and McCall had begun dating after a 10 year friendship. On 1 June 2010, he appeared as a guest star on Luther. He starts production on the feature film 'The Guest Room', shooting at the Sunset Gower studios in LA in July 2010. Description above from the Wikipedia article Ross McCall, licensed under CC-BY-SA, full list of contributors on Wikipedia