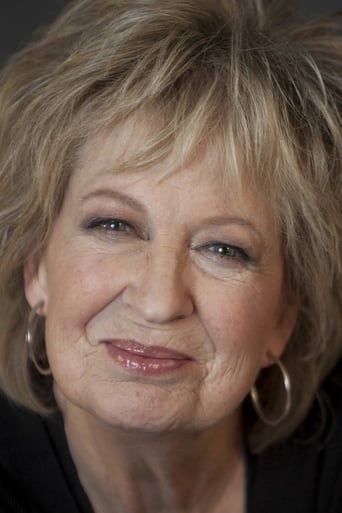 From Wikipedia, the free encyclopedia. Jayne Eastwood (born December 17, 1946), also credited as Jane Easton or Jane Eastwood, is a Canadian actress most famous for appearing in the 2002 film Chicago. She was one of the original cast members of the Toronto branch of The Second City, and was a semi-regular on SCTV. She was also in the original Toronto production of Godspell. In 2005, she joined the cast of the CBC TV series This Is Wonderland, a courtroom comedy-drama. In 2007, she played Miss Wimsey, a teacher in the movie Hairspray. She is currently working in the Toronto theatrical production, Women Fully Clothed. Eastwood was born and raised in Toronto, Ontario, Canada. She attended Northern Secondary School and is married to David Flaherty, a brother of SCTV alumnus Joe Flaherty. She has been a voice actor in My Pet Monster, Birdz, Committed, Little Bear, Tales from the Cryptkeeper, The Busy World of Richard Scarry, Bob and Margaret, Rupert, Babar, Freaky Stories, Atomic Betty, The Care Bears, Roboroach, The Berenstain Bears, Free Willy, Knights of Zodiac, Anatole, Bad Dog, Monster by Mistake, The Neverending Story, Ned's Newt, Pippi Longstocking, Redwall, Bob & Doug, For Better or For Worse and Babar and the Adventures of Badou. Description above from the Wikipedia article Jayne Eastwood, licensed under CC-BY-SA, full list of contributors on Wikipedia