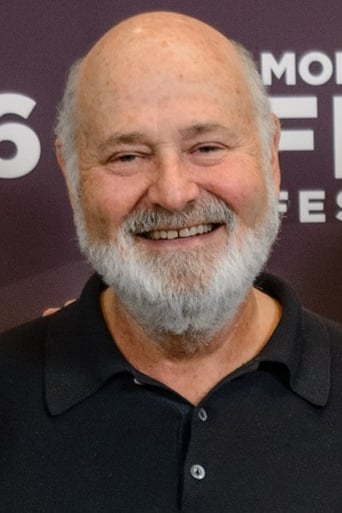 From Wikipedia, the free encyclopedia. Robert Norman "Rob" Reiner (born March 6, 1947) is an American actor, director, producer, writer, and political activist. As an actor, Reiner first came to national prominence as Archie and Edith Bunker's (played by Carroll O'Connor and Jean Stapleton, respectively) son-in-law, Michael "Meathead" Stivic, on All in the Family. That role earned him two Emmy Awards during the 1970s. As a director, Reiner was recognized by the Directors Guild of America (DGA) with nominations for Stand by Me, When Harry Met Sally..., and A Few Good Men. He was trained at the UCLA Film School. Description above from the Wikipedia article Rob Reiner, licensed under CC-BY-SA, full list of contributors on Wikipedia.