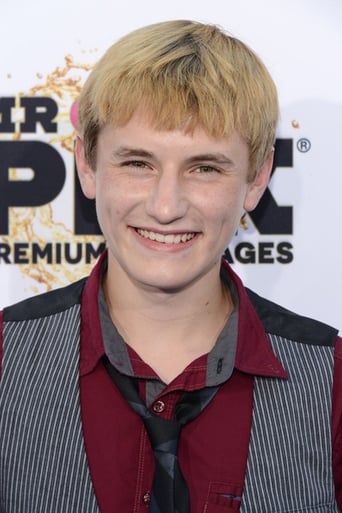 From Wikipedia, the free encyclopedia. Nathan Gamble (born January 12, 1998) is an American child actor who made his feature film debut in Babel (2006), for which he was nominated for a 2007 Young Artist Award. Gamble was born in Tacoma, Washington, the son of theater directors who run a drama camp for children. His additional screen credits include Dry Rain (2007), Saving Sam (2007), Diggers (2007), The Mist (2007), The Dark Knight (2008), and Marley & Me (2008). On television, Gamble appeared in Runaway in 2006; crossover episodes of CSI: Crime Scene Investigation and Without a Trace in 2007; and House and Ghost Whisperer in 2008. In 2009 he played the role of Henry Pryor, son of the title character in Hank. In 2010 he played the role of Daniel in a short film called Displaced, the film was commissioned by the City of Seattle as part of the Water Calling series and aired at Seattle Channel. Gamble has completed filming the role of Poe Malloy in Captain Cook's Extraordinary Atlas for Warner Bros. Television. He portrayed Lucas Thompson in the film The Hole, which was released in 2010. Description above from the Wikipedia article Nathan Gamble, licensed under CC-BY-SA, full list of contributors on Wikipedia.