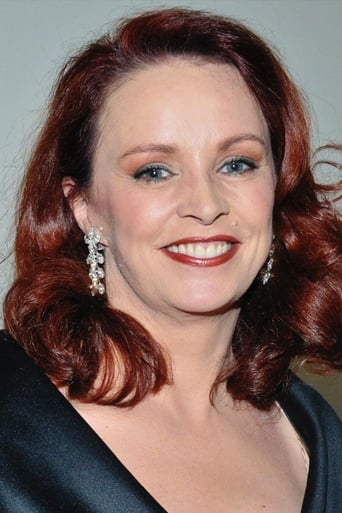 From Wikipedia, the free encyclopedia. Sheena Easton (born Sheena Shirley Orr; 27 April 1959) is a Scottish recording artist. Easton became famous for being the focus of an episode in the British television programme The Big Time, which recorded her attempts to gain a record contract and her eventual signing with EMI Records. Easton rose to fame in the early 1980s with the pop hits "9 to 5" — known as "Morning Train" in the United States — and "For Your Eyes Only", "Strut", "Sugar Walls", "U Got the Look" with Prince, and "The Lover in Me". She went on to become successful in the United States and Japan, working with prominent vocalists and producers, such as Prince, Christopher Neil, Kenny Rogers, Luis Miguel, L.A. Reid and Babyface, and Nile Rodgers. Description above from the Wikipedia article Sheena Easton, licensed under CC-BY-SA, full list of contributors on Wikipedia.​