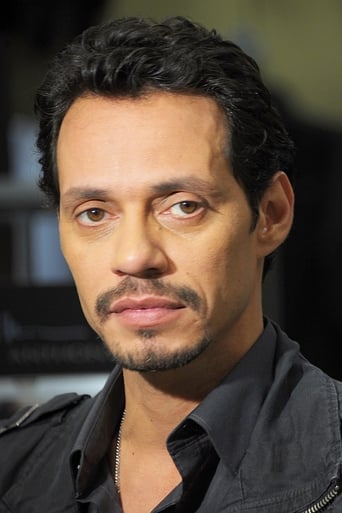 From Wikipedia, the free encyclopedia. Marc Anthony (born Marco Antonio Muñiz; September 16, 1969) is an American musician, singer-songwriter, actor and producer. Anthony is the top selling tropical salsa artist of all time. The two-time Grammy and three-time Latin Grammy-winner has sold more than 30 million albums worldwide. He is best known for his Latin salsa numbers and ballads. He has been married to Jennifer Lopez since June 4, 2004. Anthony has won numerous awards and his achievements have been honored through various recognitions. He was the recipient of the 2009 Congressional Hispanic Caucus Institute (CHCI) Chair's Award. He also received the "2009 CHCI Chair's Lifetime Achievement Award" on September 16, 2009. As of 2009, he ties with Víctor Manuelle for having the most number-one singles in the Billboard Tropical Songs chart. Anthony is a minority owner/limited partner of the Miami Dolphins NFL team. Description above from the Wikipedia article Marc Anthony, licensed under CC-BY-SA, full list of contributors on Wikipedia